During a conversation at work the other day, I was asked why I didn’t do any voluntary work. We talked a little about the fundraising I have done for Cancer Research and the further fundraising I have planned for this year, but then it came up again, the idea that this wasn’t actual voluntary work.
I answered that I thought that it was important to take the skills that you have and to use these for charities and third sector organisations (Civil Society in Cameron-speak).  If what you have is time, and that is what you want to give then go ahead. If you want to develop your skills by stretching yourself in new ways, again, go ahead.
My own journey into this was a desire to do something challenging for myself. I had thought about taking a long trip through Europe by bike, maybe to visit friends en-route. When I came across Warren’s idea to cycle, busk and raise money for Cancer Research a little light came on in my head. Why not combine what I wanted with helping others to achieve their goals.
My own approach to this is that I may well go ahead and do these things anyway, but I will get more out of the experience and provide money for valuable work if I do it as a charity event.
After the buskers on bikes event last year I really wanted to find something else to do. When the bike to bestival idea was floated I really wanted to make sure that part of the ethos was to raise money for charity. An equally important part of the event would be tied to the extending the bestival experience for those attending.
I now find myself part of the team organising a fairly large (for me) cycling event, an element of which should bring in thousands of pounds to charity. This doesn’t make me a saint, but it doesn’t make lazy or uncommitted to the third sector either.
Whatever life throws at you and whatever opportunities life offers take them and do right by yourself and by others. Everyone wins.
Posted by thelighterthief at 10:31 No comments:

A few pictures from the weekend

All these photos were taken without a flash. The photos at the Horniman are of the rather bizarre natural history section and the asian rooms. They are all on intellegent auto in the settings screen. I can alter the contrast, aperture, colour saturation and film style and the camera alters the ISO and shutter speed.

Abney Park is at the bottom of my road in London. It is one of two local parks (the pictures of trees and benches are in the other - about 2 or 3 posts back) 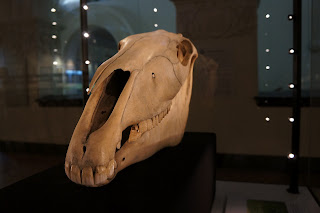 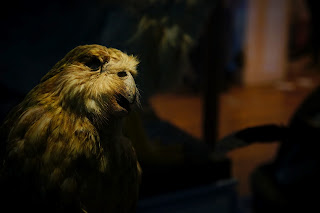 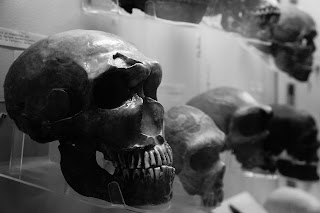 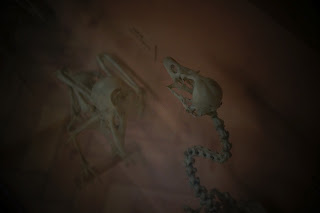 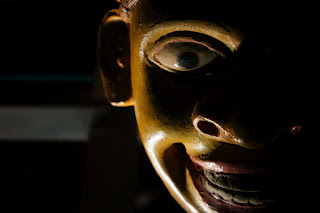 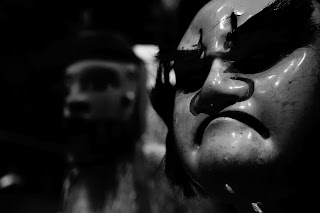 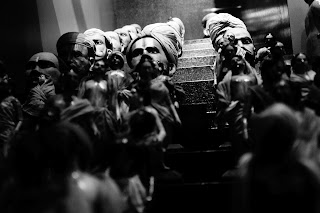 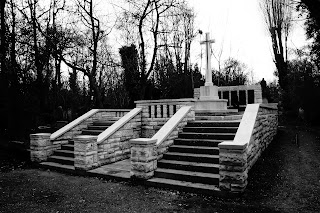 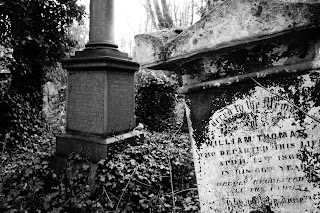 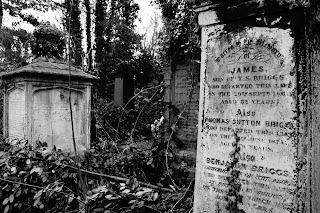 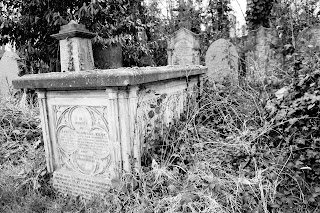 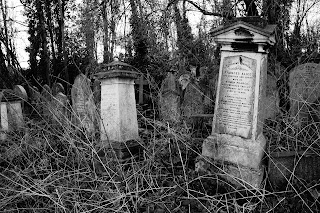 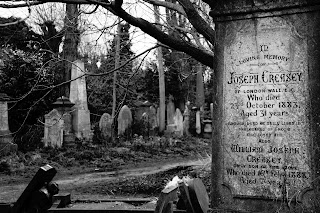 Posted by thelighterthief at 16:31 No comments:

Guitars are something that I have an odd relationship with. I have been playing the guitar since I was eight years old and for many years I couldn't imagine playing another instrument. In fact I couldn't work out why people chose to play other instruments at all.

Throughout my teens and twenties I identified myself quite clearly as a guitarist. Flash forward a few year and I was asked to play bass in a band where the other guitarists style suited the singers vision for the band much more closely than my own.

Over the years I stopped playing as much and got quite blase about it. I had played the same Harmony 335 copy since I was in my mid-teens and it was only when a girlfriend lost the guitar whilst drunk that I realised what a part of me that was. Almost as soon as the guitar was lost I started hankering afetr another one but funds were tight and I'd just split up with said girfriend - no not over that - so it would have to wait.

Impulsively I bought a squire telecaster because I liked the feel of it - and this is where I came in - but I lent it to a friend 18 months ago - I'm collecting it on monday and going amp shopping. I was learning the Ukulele at the time and not playing the guitar much at all, then I joined BOB, then I learn't the mandolin....

Music snobs out there may laugh at my guitar choices. Harmony were a major player in the mass produced instrument market, Squire are much the same - cheap usable guitars. I have been thinking about getting something a little better but all the guitars I love are in the £1000's

Posted by thelighterthief at 22:32 No comments: 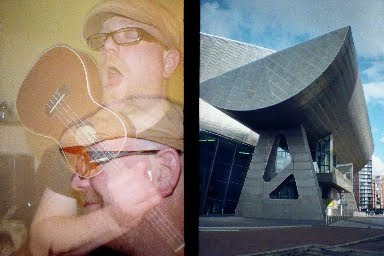 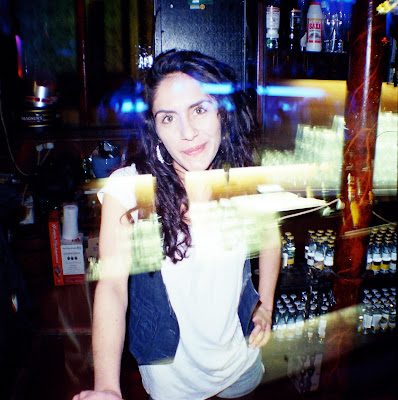 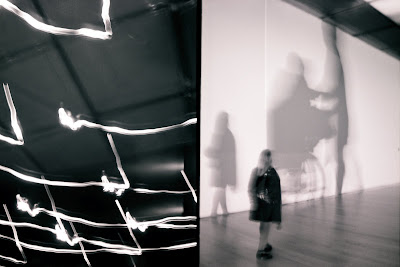 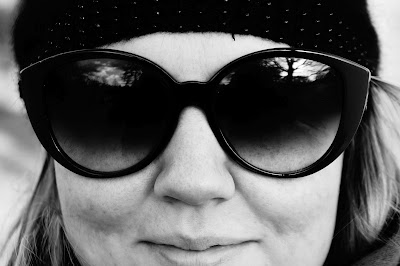 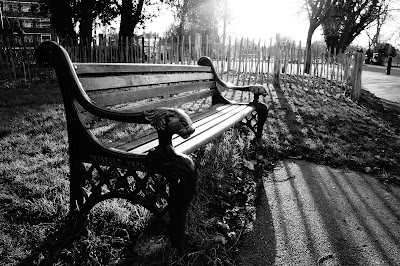 Posted by thelighterthief at 21:59 No comments:

Posted by thelighterthief at 21:50 No comments:

Art on the overground 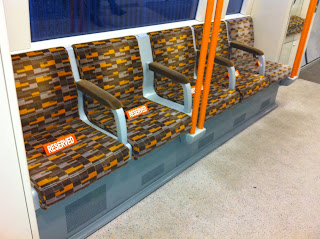 This was on the old east London line last night. The art student whose work this was caught me taking a photo and asked to interview me about my reaction. She seemed less than pleased that I attributed it to a goldsmith's visual arts student.
Posted by thelighterthief at 08:36 No comments: