Come on kids, you've got to learn to share

There is much talk in the cycling press of how segregated cycle paths are the way forward and up to a point I largely agree with the idea. I would however like to point out, as an example, a couple of things we might need to get right in the first place before we are to be trusted to “segregate” traffic.

No private vehicle is more important than another. If bicycles get their own lane, does that mean the road becomes cars only? Buses have a lane to prioritise them over car users. Bicycles get a lane to protect them from cars. Emergency vehicles have sirens to inform cars of their presence. Cars are the common centre of all these policies, but that is just habit and current policy. Cars rule at the moment.

Is it too much to ask that we all learn to share?

Part of my morning commute involves shared bike/car roads both with and without bike/bus lanes. Other parts involve shared pedestrian/cycle paths. In both instances there is a problem sharing.


Before we start to segregate to protect, shouldn’t we learn to share?

A few years ago I shared a flat with a Swedish man called Johan. We had watched a programme together about Dutch recycling and I had indicated my approval of the idea of multi compartmented bins for organising recycling. Johan laughed.

“The English need to learn to use one bin before they can use lots of bins” He said indicating the litter outside our front door. 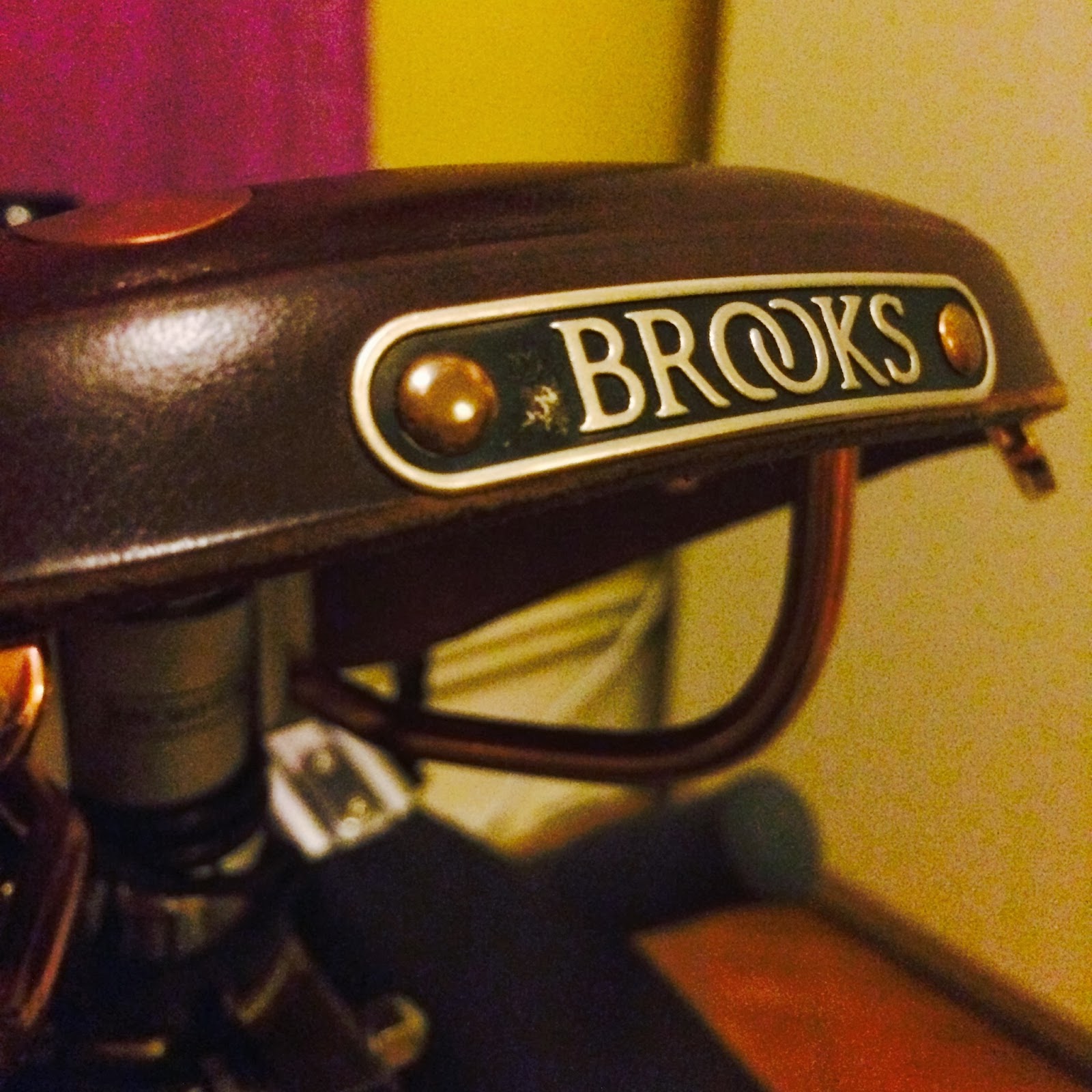 He was right. If we couldn’t use a simple bin for all rubbish, how could we be expected to learn which can/bottle/wrapper went in which bin? How can we build a second infrastructure when we can’t use the one we’ve got.

When car usage took, off the government built more roads (I know they were for cyclists originally), then motorways, then widened the roads and motorways. Yet the motorway is full of drivers in the middlelane.


Maybe we need to learn to use what we've got and only adapt it where necessary.
Posted by thelighterthief at 14:58 No comments:

Unfortunately not. Same old me...

So this will be the year I run a triathlon and as a result finally get into the shape I should have been in years ago. Don't misunderstand me. Whilst I have wanted to sort out my body shape for years, it is an irony that a non-vanity based motivation finally seems to be working. My body is to be an engine capable of powering itself in many different modes for sustained periods. To do this it must be more streamlined and better fuelled, stronger and able to push hard for longer. This is what has finally tricked it into shedding the kgs added over the years through cheese, bread, beer and sugar.

Dramatic though that all sounds it is the little things that have really started to make a difference.


Eventually it is treating it better and not denying myself that is turning out to be the key.

I've also bought a little more new kit
All of which I'll cover the why and wherefores shortly but all in all I'm quite excited about the future.
Posted by thelighterthief at 07:55 No comments: