Hawaii by the high llamas

Sean O'Hagan is now an interviewer for the Observer newspaper. Back in 1993 I went ot see the high llamas on tour in a tiny pub in Leicester. They were just about to release "Hawaii", a home recorded epic double album influenced by the beach boys, vandyke parks, scott walker and stereolablab. 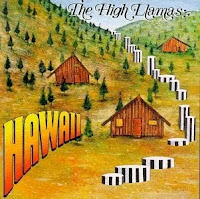 My first, and only attempt to talk to a band I admired ended in humiliation, as mr. O'Hagan couldn't work out what I was trying to say. My friend Gary had introduced me and instead of saying something cool, I babbled inarticulately about how much I loved the gig. Given that the pub was so small the brass section had to play in the dressing room, and I imagine they came out of it significantly out of pocket I don't think he was impressed.

When I meet musicians I like now I tend to just stick to "Hello" and maybe some idle chat, after all... they've just finished work and probably want to relax.
Posted by thelighterthief at 23:57 No comments:

Over the Christmas period that is to be forever known as Christmukkah... (O.C. fans only I guess) I was lucky enough to purchase a new iMac. I had barely got to know it when I bought a Sony NEX-5N. This has been a family tradition for some time now, as apple don't make cameras, and i love iMacs. I guess nothing is perfect but it'd be great if these two companies products worked better together!

Posted by thelighterthief at 23:29 No comments:

A new one on me

Tonight, carrying the remnants of a frankly dreadful cold, I went to see a friend of mine perform at the place.

I've been many times before, but only ever accidentally seen one person I knew there. I had a great night and got the opportunity to see a friend in a different light. I'd seen them perform in war horse, but that's a big production and it's not quite the same.

When Matt did his piece about a close relative of mine I was moved by the way the story was told and by the emotional closeness to the material. With this I had a little trouble seperating my knowledge of the performer and the performance as a whole...

More on that another time...
Posted by thelighterthief at 23:23 No comments:

There is a time and a place for everything, and I am learning the hard way that those who have no natural authority enforce it most irrationally.

I think that deep down we each know that the only way to be happy is to fend for ourselves. It's in our nature to provide for family or friends, but that we would rarely extend that courtesy, under normal circumstances.

When one is employed we complain about our bosses. If we sell then it is our customers or suppliers that are the bane of our lives. When we have enough food and clothing it is our partners or spouse that enjoys the the brunt of our dislike.

Posted by thelighterthief at 16:54 No comments: 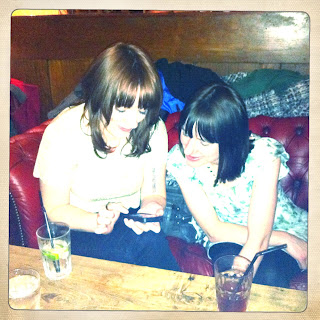 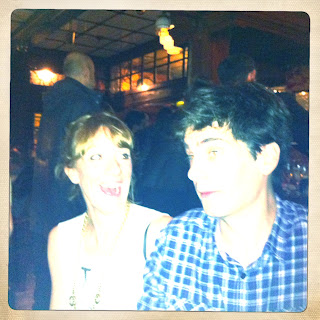 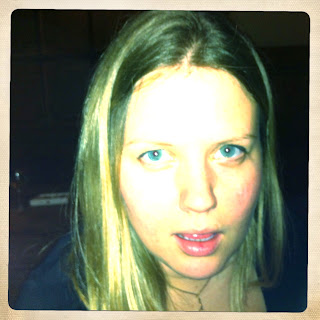 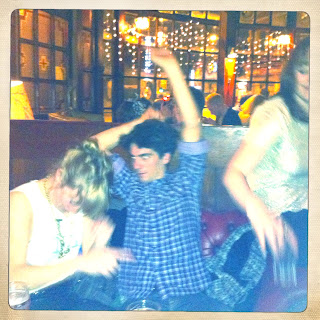 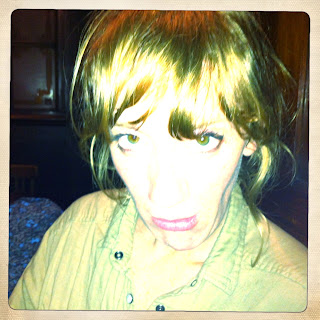