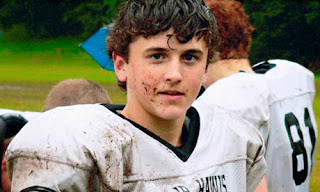 If it is not only appalling that the life of a cyclist, killed by a driver who was clearly in the wrong, is worth next to nothing (Is a £200 fine and three points on your licence an appropriate punishment for killing a cyclist on the road).

We now get the indignity of this

Apparently the fact that Matthew's parents didn't make him wear a helmet, is mitigation for the following behaviour...

"Weaving was found guilty by a jury in December 2008 of manslaughter and other charges after the court heard he had driven at 83mph in a 45mph zone in Connecticut. His record showed that he had been arrested on five previous occasions for drunk driving."

...and it's the lack of a helmet that is causing the mental anguish?
Posted by thelighterthief at 12:43 1 comment: 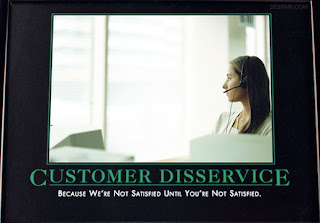 Don't ask!
Posted by thelighterthief at 15:30 No comments:

I went to the Stoke Newington ukulele group upstairs at the lion last night. Good fun all round and a lovely mix of people and songs. I had serious Uke envy though because unlike the work related meet-up, everyone had lovely little instruments (ooer)

I will be going again!!
Posted by thelighterthief at 15:11 No comments:

Email ThisBlogThis!Share to TwitterShare to FacebookShare to Pinterest
Labels: ukulele 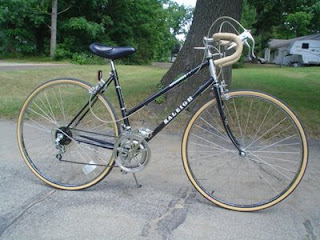 I am currently the recipient of a loan bicycle from my friend Isa (similar to the picture on the left). It is a 1970's ladies road racing bike in champagne gold. It is a little more glittery than my usual choive of steed, but I'm finding the step through frame (reminds me of the brompton) helpful. I know Jarvis Cocker rode around Paris on a ladies cycle... but it got me thinking. I have a lovely 1980's Raleigh Superb (ladies) at my parents house... Could I... Should I?

Are ladies bikes just for ladies? What if I find this more convenient?
Posted by thelighterthief at 13:14 No comments: 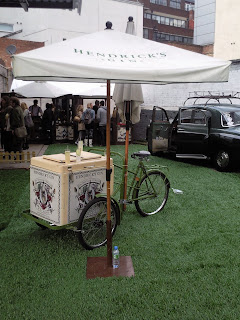 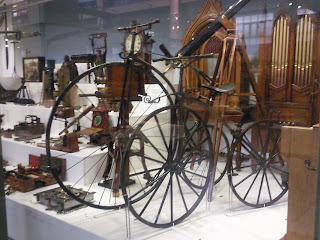 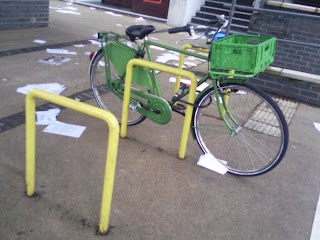 I have been quite busy with un-bike related things... like trying to perfect the ukulele. Anyway, as the nights draw in and the summer cyclists put away their steeds I thought I'd add a post of the lovely bikes that I have seen over the summer.
Posted by thelighterthief at 21:50 No comments: