A most peculiar day...

I took advantage of the royal wedding to first go to an empty sainsbury's. Liking this I got on my bike and enjoyed a traffic free green lanes. I cycled up through enfield and out London proper, taking in a couple of parks and old houses. Lots of horse poo and the roar of the M25.
After a glorious late lunch at clicia, falafel for a change, I met up with my brother Matt. A lot of drinking... A chat with two 'close-up' magicians and a performance artist... I love north London.
Spent today... Slightly hungover.... At rob's. We are performing a tribute to Grant McLennon next weekend at the Lexington.
Ukulele rock
Posted by thelighterthief at 21:24 No comments:

Email ThisBlogThis!Share to TwitterShare to FacebookShare to Pinterest
Labels: LEJOG 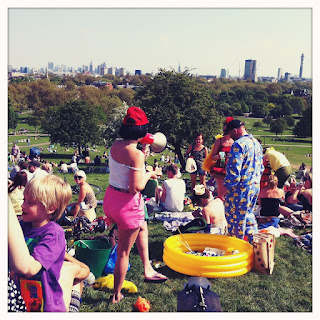 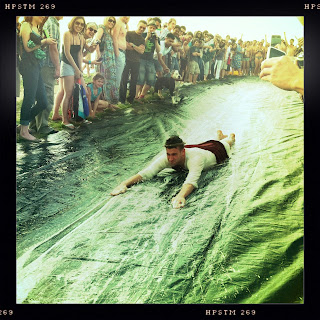 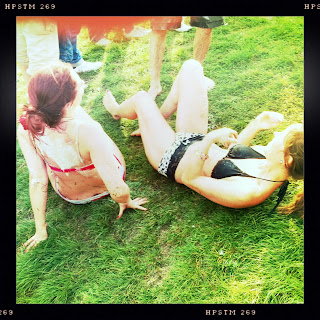 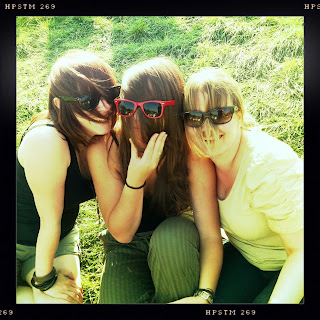 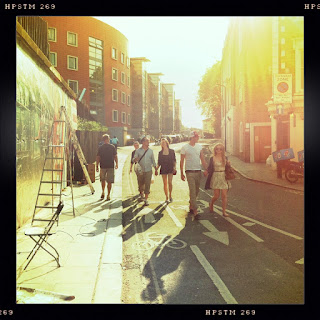 Posted by thelighterthief at 17:28 No comments: 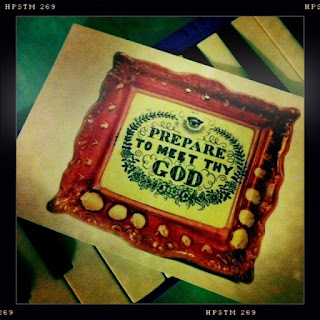 Posted by thelighterthief at 01:47 No comments:

Email ThisBlogThis!Share to TwitterShare to FacebookShare to Pinterest
Labels: Art 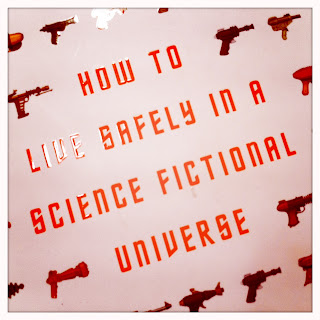 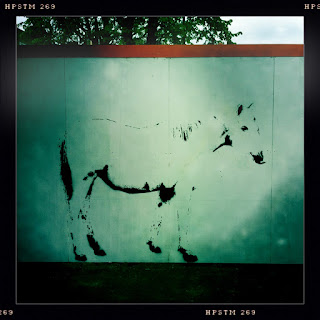 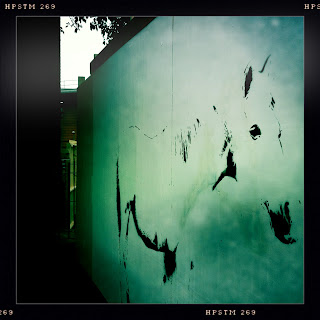 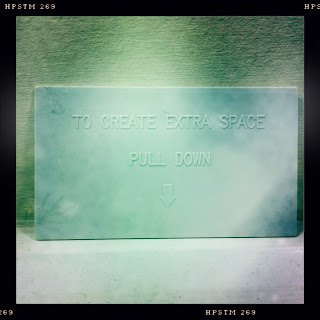 The cover of a novel. The graffiti near Sophie's flat. A sign found on the windowledge at work.
Posted by thelighterthief at 16:33 No comments:

The cheeky bastards at the AA have decided to hand out free helmets and cycle vests to cyclists in the waterloo place area today. I understand why (Boris bikes' users tottering around on the road - their stated target group). I don't understand why car users want cyclists to wear helmets. These helmets are not designed to save you from an impact with a car. In fact with most cycle/car accidents being attributed to the driver and cyclists always coming off worse (No recorded deaths of drivers from hitting a cyclist) is this just a way to appease their conciences...
Posted by thelighterthief at 11:00 No comments:

As this was clearly a party, with no separation spacially between performer/artist and audience/attendee, I treated the room as an installation and tried to capture the essence of the evening...

I walked from group to group wherever I heard a word that could not be placed in context...

Posted by thelighterthief at 12:32 No comments:

This was all in the grounds of Compton verney. Inside things just got stranger.

There was a folk art intervention exhibition. The highlight of which was a draw between an egg cosy on the head of a pastercast, and Punch and Judy holding up Jesus as he leaves his mother behind. That said the giant wooden "Turk" from a ship checking himselfout in the mirror was pretty good too.

Also a display of embroidery by the royal navy. Yup apparently we've been lied to and embroidery was popular with sailors.
Posted by thelighterthief at 19:17 No comments:

Vitrine gallery at the hospital club 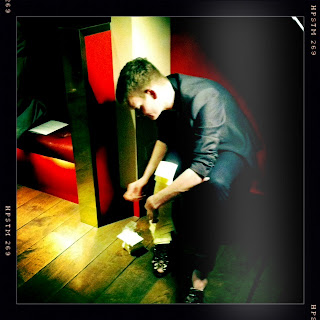 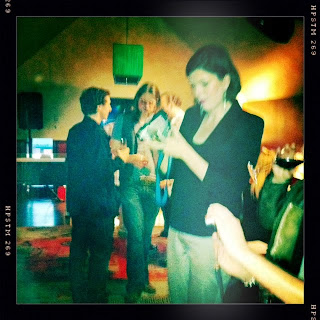 Weird night at the hospital club. Audio to follow...
Posted by thelighterthief at 22:39 No comments:

I thought I’d share some thoughts on the iPhone4. I have downloaded several apps for photography and had a play around with many of them yesterday whilst pootling around Hackneyville. I am not pretending that the camera on the phone can replace a dedicated camera, but you can play with the limitations in much the same way that you can adapt to a lomo style camera. 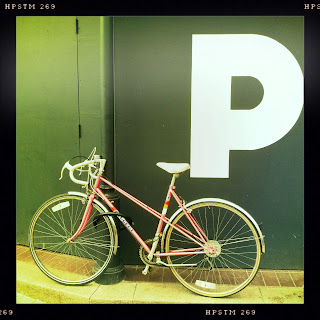 Ignore the zoom, only capture things you can frame close-up. In fact if you can photograph something from above you can use tiltshift generator  to emulate the focus problems in miature photography. 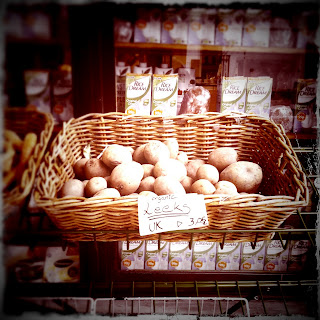 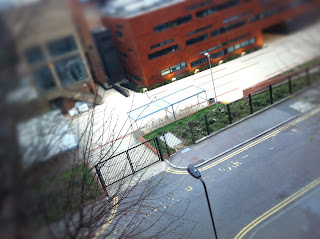 Hipstamatic works well as there are enough pixels for square poloroid or lomo style photos. 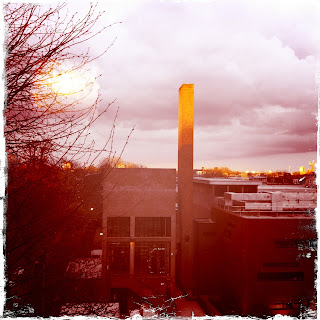 I’ll post some examples of oldcamera and cloursplash at some point too.  One massive disappointment so far was Adobe’s Photoshop express. It doesn’t do much that I can see so far, but I’ll keep trying.
Posted by thelighterthief at 12:09 No comments:

I saw this on Sunday and it made me smile. Partly because everyone was stopping to take a picture of this small sign. 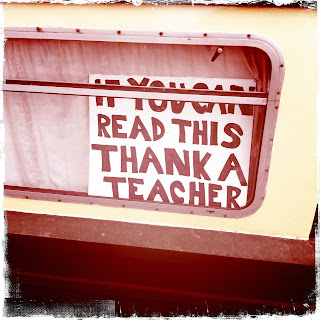 Posted by thelighterthief at 12:06 No comments: