“I’m still not sure which wheels to put on tomorrow.”

“I’m sorry, but your bike has no wheels?”

“Not yet, but should I go with touring or racing wheels?”

And so started a conversation that I had cause to recall as a sound like a single pistol shot went off in the train carriage at 09:10 the following morning.

“I think that’s your tyre David? Should the other one be bulging out off of the rim like that?”

The morning had started with a leisurely ride to Finsbury park station to meet Vera. We carried our bikes to the platform before I popped back for coffees. I didn’t hold out much hope that 2 coffees coming to £2.80 would be up to much… and I was right.

2 minutes before the train was due to leave David’s head popped in to view. With three of us and our bikes blocking the back of the train and Tanya at the other end we progressed to Cambridge.

At Cambridge station we found a quiet corner and whilst David and I dismantled his bike, Tanya went for coffee. I realised at this point that my budget bib tights were in fact a giant leotard, and that I was going to have to get naked to use the toilet.

Highlights of the day included: 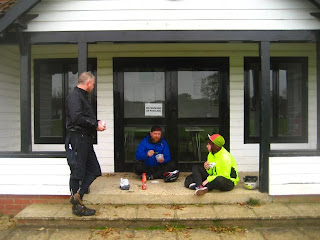 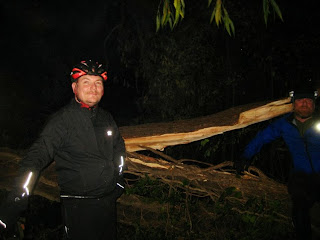 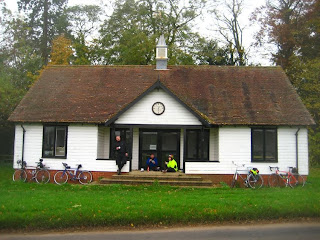 Posted by thelighterthief at 10:49 No comments:

Water carrying solution for the brompton

I've looked at various ways of doing this in the past but to no avail.

After the day of the dead ride and a couple of 40 min rides I decided a convenient water solution was required. 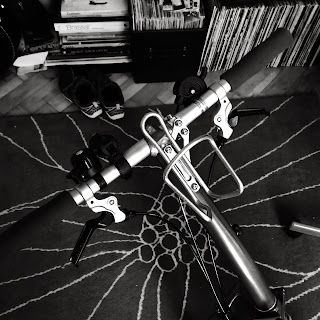 This Japanese system is intended for hybrid bikes and dahons for a single bottle. For very long rides* I can carry a spare in the saddlebag. I saw this on another Brompton blog and found it at SJS cycles. 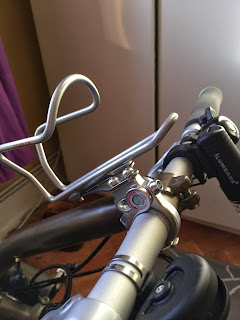 * very long in Brampton terms. I've asked Santa for a running/mountain biking hydration backpack so I can do long runs/days out/4 hour rides without stopping.
Posted by thelighterthief at 13:31 No comments:

I spent the first 32 years of my life believing I was different and that the world was unfair. At 32 I met and at 34 married a woman that I believed would change my life.
She too believed that she was different and that the world was unfair. Eventually she tired of me and grew more and more distant until I suggested we stop being together.
At 36 I met Sophie. We had a similar background and similar failings in life. We both studied Art. We both left our degrees.
She stuck with me through my self pity. She also stuck with me through my attempts to reinvent myself. For that and many other reasons I love her very much.
We are all special. I will not be remembered for who I was or am. That is reserved for kings, queens, actors and such the like.
We are remembered for our actions.
I have acted.
I have cycled lands end to john o'groats. I have played with the London Gypsy Orchestra. I have cycled 200km overnight. I have busked. I have learnt to run. I have learnt the ukulele and mandolin. I helped organise bike to Bestival, and I played in the band that opened the festival in 2012. I have ridden naked through London and Brighton. I have camped and been woken by wild animals. I have played at a friends' wedding and a friends' parents ruby wedding.
I have learned to live. To love life.
And all of this in the last 4 years.
And in this time my little brother has become a dad. I have become a very proud uncle.
Posted by thelighterthief at 19:47 1 comment:

Day of the dead 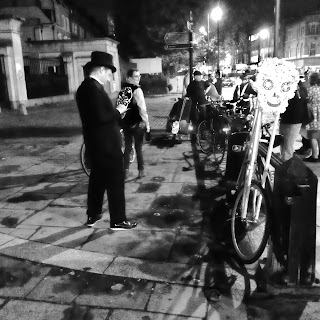 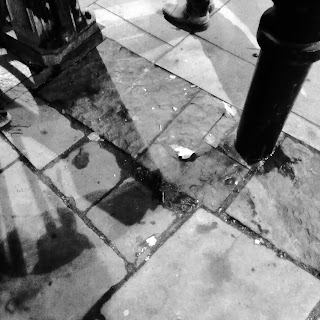 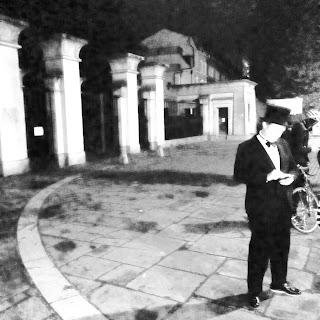 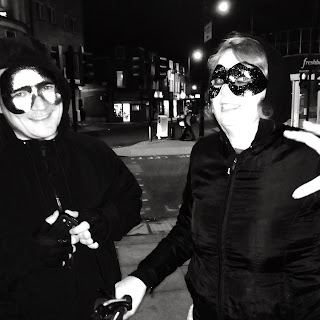 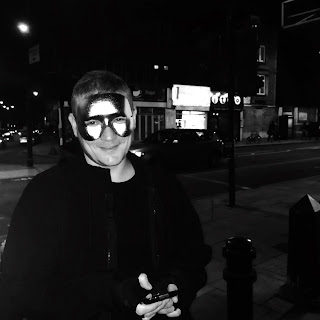 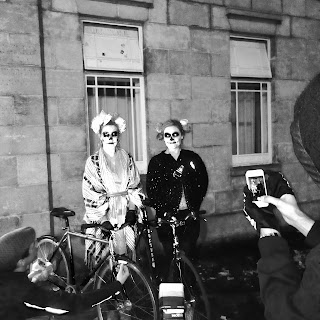 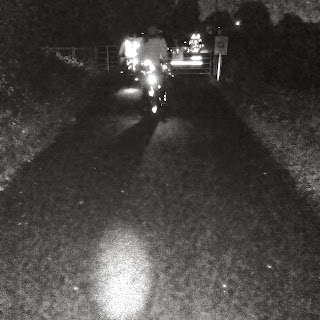 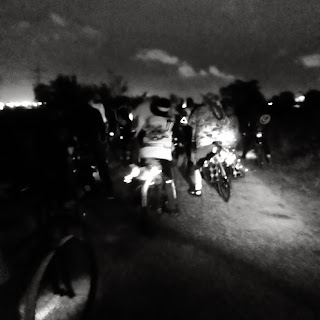 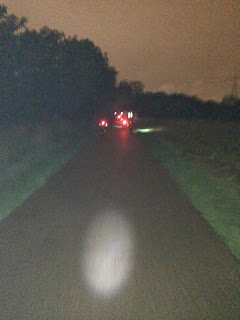 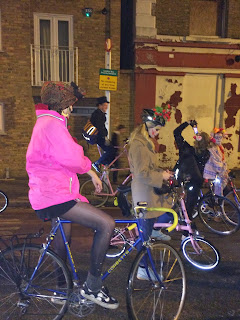 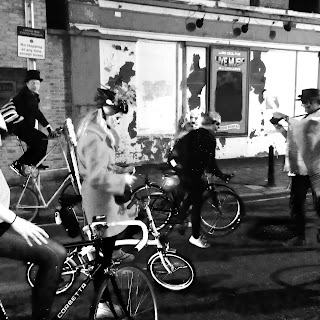 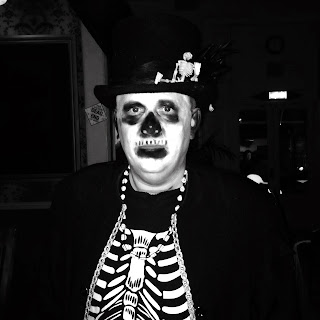 Posted by thelighterthief at 00:07 No comments: