QR code for this site

The title says it all 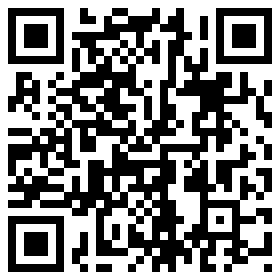 Posted by thelighterthief at 17:17 No comments:

View of the shard from the bus station 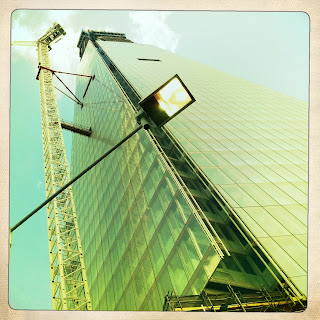 Posted by thelighterthief at 11:36 No comments: 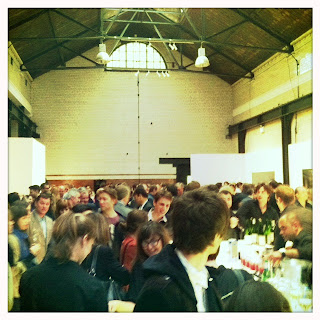 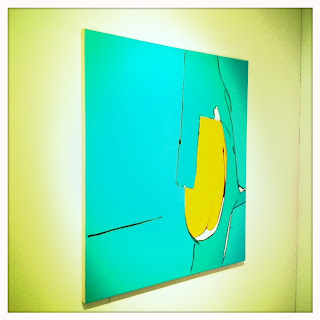 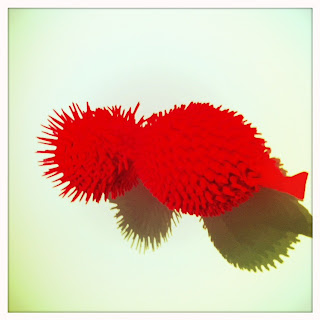 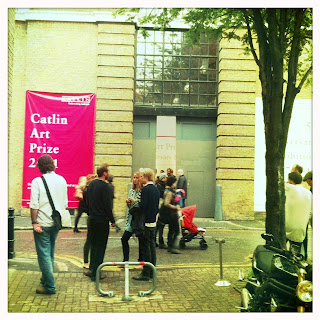 Just been to the carlin arts prize awards courtesy of Leah. Weird night... But good... I learnt more about selling art and pitching films than I ever would at school.
Posted by thelighterthief at 22:32 No comments:

Made it into the local paper near where I work. I volunteered to play the local hospital at softball to promote the start-up of a local league. I live next door (practically) to a softball pitch and thought I'd give it a go!! 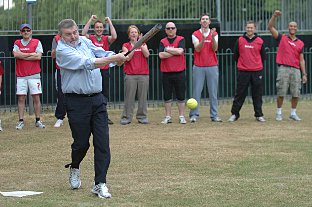 Hadn't figured on being snapped looking moody behind the mayor though... Go on my son... HIT IT!!
Posted by thelighterthief at 16:33 No comments:

I played my first gig in years the other night. I say night but it was the middle of the day. We played at The Hangover Lounge, at the Lexington, as part of a Grant McLennon tribute as he died six years ago this weekend.


It was a lovely affair as Rob and I muddled though a selection of McLennon’s songs from the Go-Betweens and his later work as a solo artist. To avoid it just being two guys with acoustic guitars we played a combination of instruments 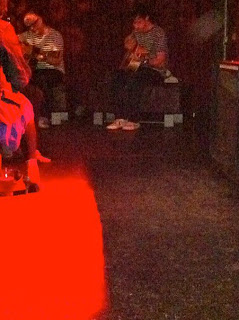 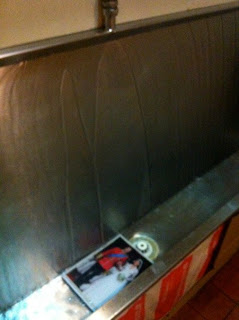 Had a lot of fun and hope to do it again soon. Thanks to Andy for documenting the event in his own inimitable style (That's the picture credit)
Posted by thelighterthief at 14:24 No comments:

As I have mentioned before, this summer I am planning an epic trip. Six friends and I are cycling the classic LEJOG (Lands End to John O'Groats) to raise money for Cancer Research. I am reaching an age where paople I know are being struck down by this awful disease, and as we speak a close family friend is recovering following major surgery to beat cancer. 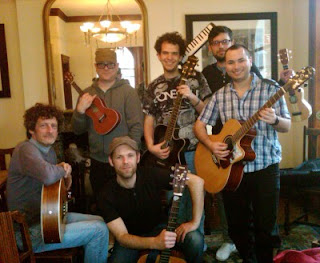 Not happy with just a massive physical challenge, Warren (the originator of the idea) decided it would be more fun to play gigs at many of the stops to raise both awareness and funds. 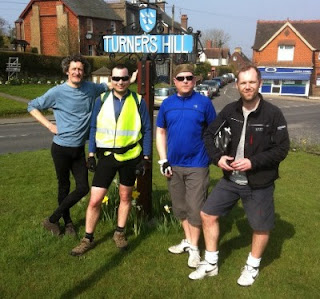 Please take a look at our Just Giving page and donate if you are able. We are aiming to raise £10,000 from sponsorship and donation at the gigs. If you do donate please gift-aid as this all adds up.


Dominic
Posted by thelighterthief at 14:12 No comments: