This friday evening I got in from work laden with three members of the onion family and some citrus foods. I put them down and decided to go out for a run.
Where this differs from my running so far this year is that I have only gone running in the park since my physio. This means that half of any distance I've managed so far has been run on soft surfaces. It was overuse before proper conditioning that caused the injury that put me in a darth vader boot.
As I set off from the flat I noticed that the the park keeper was blowing his whistle and asking people to leave.
Sure I could probably fit in a run before the gates were locked for the night, but I'd rather not piss off the parky when everyone else was doing their best too.
I set off along the pavement for about 400 metres when I realised I had not turned on my stopwatch.
Then I realised my right leg felt a little tight. My mind started to wander. Then the road headed uphill.
My right hip started to cramp a little.
I then realised that there was a very steep camber to the pavement. I realised when it flattened out. Hip and leg felt better.
For the rest of the run I felt fine. Well fine-ish. I got a few twinges, hot and cold, and a little tired.
29 minutes later and I stopped outside my flat.
Felt good. Non stop. Going to build up slowly till I'm up to an hour.
With running the first few minutes can really puff you out. Make it to ten minutes and you're in a differerent place entirely.
Run easy, run light. Fast is for later.
Posted by thelighterthief at 22:49 No comments:

Due to miss s' parents coming down for the weekend and leaving at lunchtime on Sunday, I decided to watch the final of the tour of Britain on the telly box. 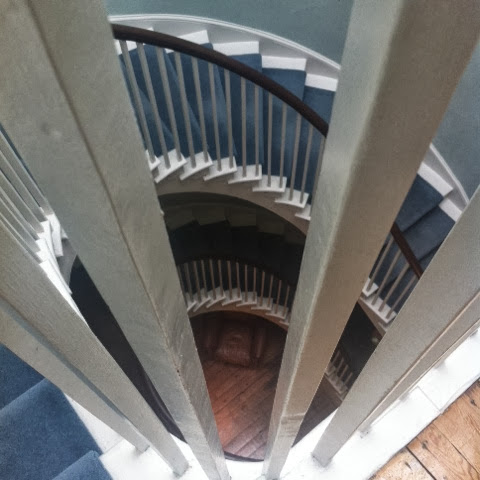 We also looked at a few places as part of  open house. I also met the Argentinian ambassador. 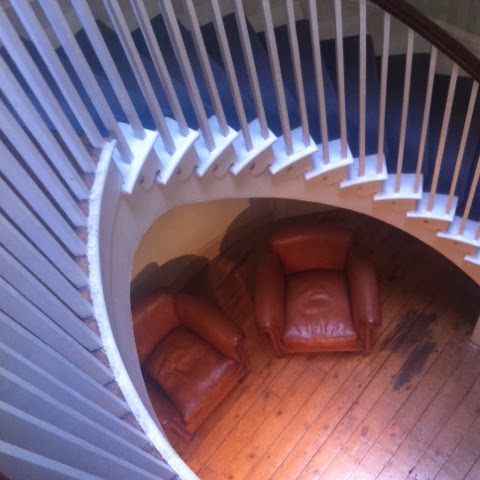 Posted by thelighterthief at 21:53 No comments:

Sunday morning and we were due to head off down to Hyde park and watch the Men's final of the ITU World Triathlon Series. It was the Grand Final. Less than an hour from our house (flat).

Before anyone asks why we went to the Men's not the Women's race the answer is two-fold.

1. We got up at about 04:00 during the Olympics to watch the Women's race at the same venue. The Women's race Started early on Saturday, The Men's at Lunchtime on Sunday.

2. We knew people going to the Men's race, who importantly were working on the organisational team for the event. 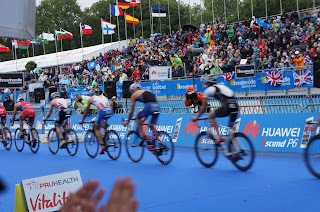 As anyone who saw the event will know, Alistair Brownlee was running on  an achilles injury and Johnathon was beaten by Gomez in the last few yards. A shame to be sure, but the event encouraged  me in several ways. 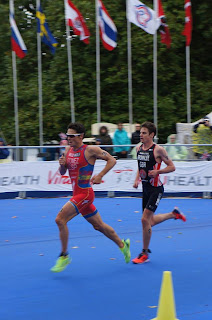 1. As we arrived the age group races were underway. Marshalls were stopping people crossing the road to let runners by. The stopped pedestrians would then applaud the runner (who might be 19 they might be 60).

2. A lot of those age-group competitors were still in their kit 2 hours later cheering on the elite athletes

4. The amateur age-group racers are more likely to be riding the full carbon time-trialling machine than  some of the National elites. Lots of reasons for this but you can use good kit at any level and you don't need it to win.

I work with Social Care teams and am used to hearing 65+, 75+ and 85+ age-bands in relation to care rather than National Sport. Great stuff


Posted by thelighterthief at 16:17 No comments: 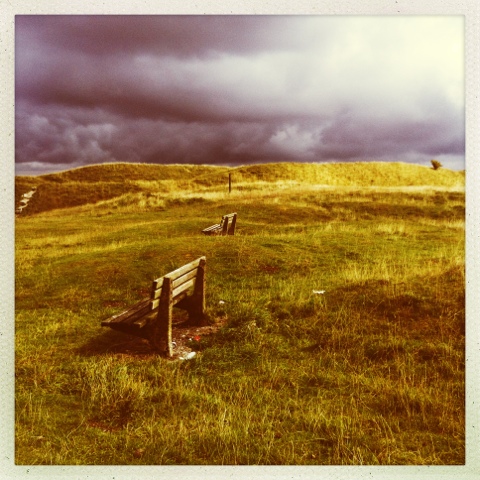 So I've not posted in a couple of weeks. The reason for this is that I've been on holiday again.
I've been up to see my brother and his family. It was my niece's 1st birthday. Sophie made her a patchwork cushion and I wrote her a song.
Then we went to Devizes and Lacock to look at the locks and the Fox-Talbot museum. 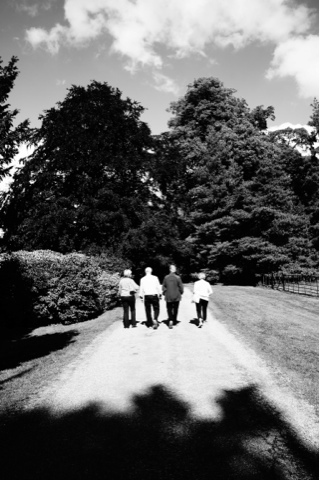 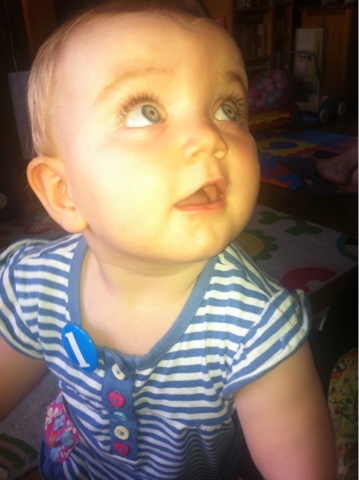 Posted by thelighterthief at 21:22 No comments: